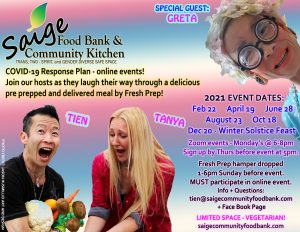 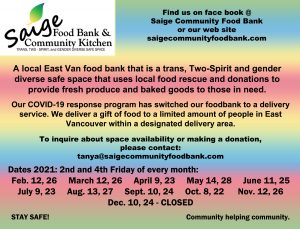 The Saige Community Food bank is a food bank that provides a no barrier safe space for transgender and gender non-conforming or queer individuals to access healthy food, as well as support from their LGBTQ2+ peers and allies. It is also open to any individuals in need of food, or that cannot access government food banks because of barriers such as ID, lack of housing, income or other specifics needed to be accepted.

This food bank offers fresh produce and baked goods, among various other donations including clothing, toiletries, books and more.

Transgender and gender nonconforming individuals are a high-risk group due to challenges regarding access to medical care, both gender-related and non-gender related. Their health is also challenged by higher levels of violence, lack of social support, difficulties obtaining employment and housing, in addition to mental health conditions and suicide, brought on by the stress of multiple experiences of discrimination. Even when they are able to gain employment, they tend to have a lower income on average than non-transgender individuals with similar education levels, due to lack of opportunities.

History behind the name

Saige, a young trans woman who had been rejected by her family, found it difficult to access quantities of food through the local food bank system due to issues of identification, itinerancy, discrimination and harassment. The barriers she encountered and the difficulties she experienced were confirmed by a number of other individuals in the trans community who had had similar experiences themselves. Unable to cope with the continual experiences of stigma and intolerance she encountered in every area of her life, she was tragically driven to suicide as a result of such treatment. The food bank is named the Saige Community Food Bank in her honour, as her life was an inspiration to many people in the trans community and because of her interest in having a safe space to obtain food, this food bank was created.

Nothing goes to waste at the Saige Food Bank. We distribute to other organizations as well. Some of these groups are:

no ID, proof of housing, income, or sign up required

No ID, proof of housing, income or sign up.

This location is at ground level, and wheelchair/scooter accessible. It is on a bus route and also near the heart of the east Vancouver/Commercial Drive area where a large population of trans/gender variant and queer people reside. The centre also offers free meals, counselling and children’s programs. It is primarily geared towards low income families.

Please contact us regarding food bank or monetary donations.

Our volunteers are a variety of individuals of many different ethnicities, backgrounds, social structures, religions, ages, genders and sexualities. We welcome everyone to become involved and help to reach out to those in the community needing help in regards to food, nutrition, safe spaces and nurturing. We can cater to various language barriers, individuals that are dealing with social anxiety, dietary restrictions and accessibility issues.

Please contact us with any questions in regard to volunteering or accessing our space. 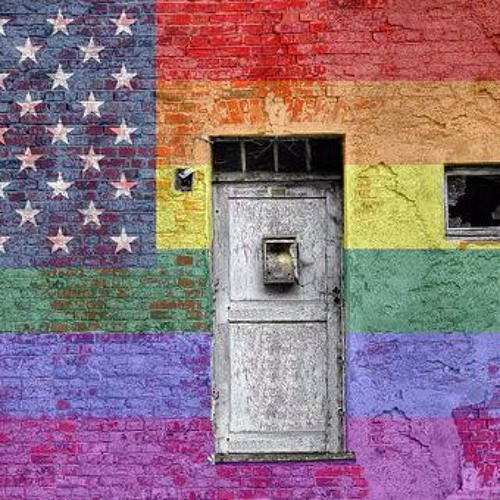 A 5 minute podcast exploring Trans Culture in Vancouver, and the different ways people define their contributions to the community. 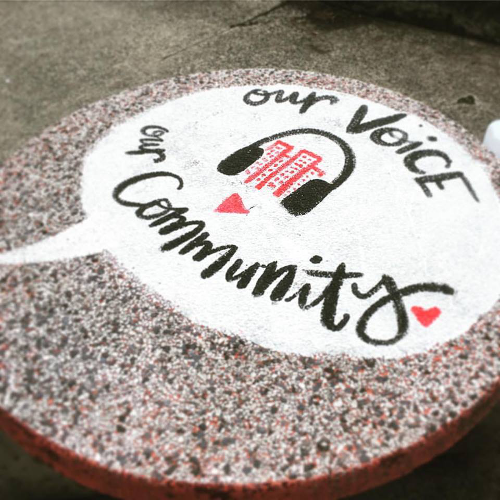 Zsuzsi Fodor and Ryan Hunter explain how they are addressing food insecurity both in Vancouver generally and in Hastings-Sunrise in particular.

Use this form to contact us, or email us directly at: